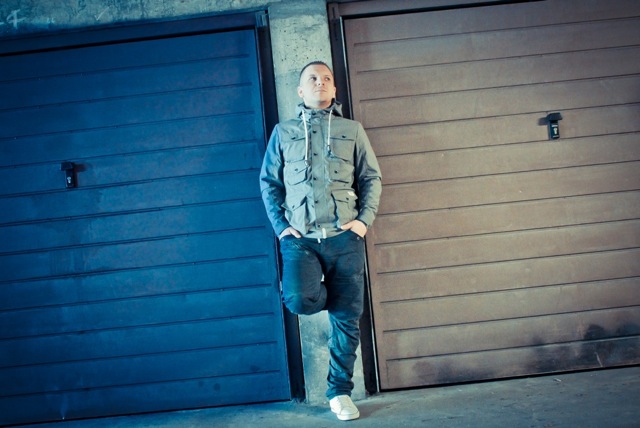 “My music has always been a representation of me, who I am, what I have done, what I have seen and or heard.  It often deals with serious subject matters, but I want it to come across as if two lads were talking about it in the pub, or two people discussing something over a cup of tea, I always want it to feel like a transcript of a ‘real’ conversation.”

The first taster from his debut EP comes in the shape of the biting ‘Who Knew’.

Nik Lloyd will appear in Manchester: